Route 666 is a comic-like drive ‘n’ shoot XBLA tile developed by Black Forest Games in cooperation with Deepsilver. It was supposed to be published in summer 2013, but didn’t hit the shelves in the end.

English samples of my work on this project can be found browsing the work samples category after the game has been released. 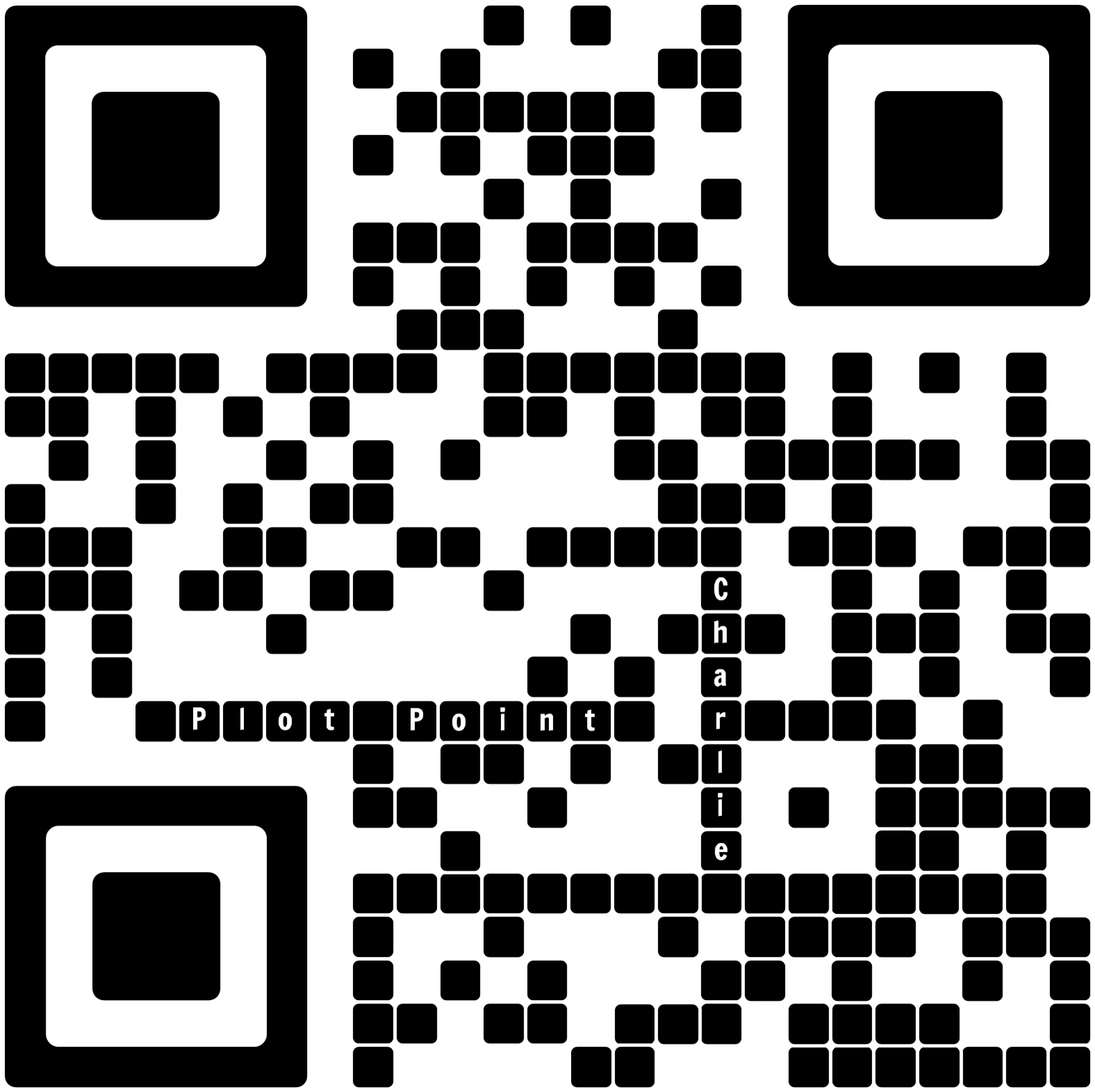